The Story Behind the Band

New Ellum was formed in January, 2019, when Dallas-based singer/songwriter Jason Michael was intending on recording a new batch of songs for his upcoming solo album in the studio of producer/engineer Jonathan Mesh.

As demos we're being created, the duo brought in Canadian singer/songwriter Sabrina Taylor-Mesh and numerous other musicians to round out the tracks including Ed Chaney on drums, guitarist Mick Tinsely, Randy Morris on bass, and Orion Pitts on fiddle.

Through the sonic evolution of the demo process, the tracks took on a new life, the collaboration was solidified, and a band was formed. 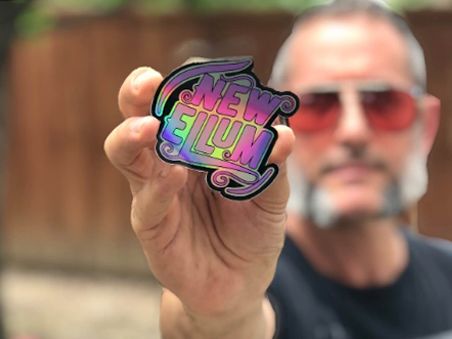 Sign up to hear about upcoming shows, albums, and events.